Want to know why you should update and keep up with updates for Athena? Solely because as Athena goes through refactors and changes it also gets performance increases and bug fixes.

When you do not update you are going to eventually soft-lock your software when major changes have to be done to fix bugs that are not discovered until larger player bases have tested the gamemode.

It is highly recommended that you always update as soon as possible. Staying on older iteration(s) of Athena does not guarentee support for you in the future.

Some of you are going to literally ignore what I'm saying here and will never update. I'm not going to help you if you're not willing to learn the methods used to update. Learn it or lose it.

Instead of being super ineffecient and merging files in one at a time, you're going to be using git to pull down changes. Which does things mostly automatically. 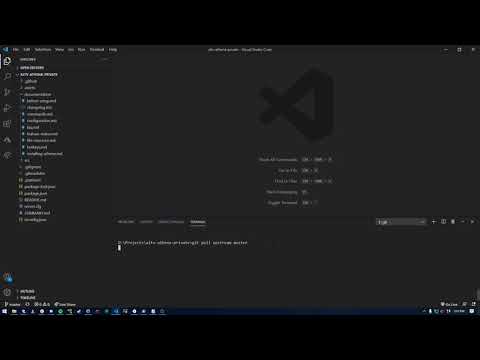 Merge conflicts only occur when you are pulling in new data from an existing repository. This means that it found similar code but isn't sure if you want to override your current code or mix the two. A merge conflict can easily be seen inside vscode when pulling down from the upstream. 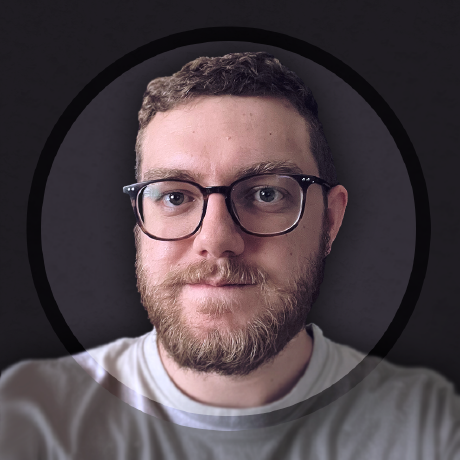